This guide provides surveyors, mappers and field supervisors with the skills to:

OpenMapKit (OMK) is an additional application that is used to support ODK Collect in determining the position of objects found during precise and precise field surveys. OpenMapKit can be run through ODK Collect, after you open and select one of the available forms. In determining the location of an object, OpenMapKit requires a map background in the form of a satellite imagery or OSM map. If you use the OSM as the map background, the thing to note is that the data must be available on the OSM server.

Prior to learning how to use OpenMapKit, users should know how to use ODK (OpenDataKit) Collect, an android-based application to replace paper form for surveys as OpenMapKit is an extension of ODK Collect. This extension is used to add information on the position or location of the object surveyed.

*If you have not yet completed the initial set-up OpenMapKit, see 3.2.2 Setting up OpenMapKit before proceeding.

This section features a selection of resources targeted at project managers, trainers, or even self-learners on the topic(s) outlined above.

The following section is designed to serve as a self-paced guides for project managers, supervisors, or others in setting up the application.

Before you use OpenMapKit, you must first make sure each device is confirgured. The following are step by step instructions of the initial OpenMapKit Configuration: 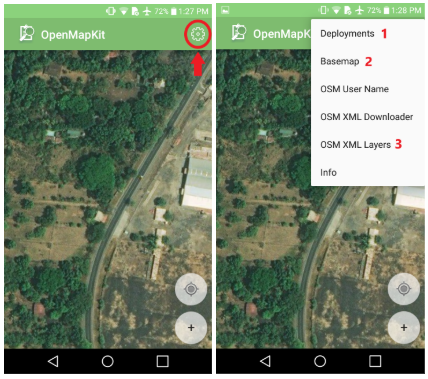 If using OpenMapKit Server and deployments, follow these steps to download files needed for field mapping. If not using deployments, skip to 2. Basemap.

Select and change the OpenMapKit basemap by pressing the settings button located in the top right corner and pressing Basemap then select the .mbtiles. Then press OK. 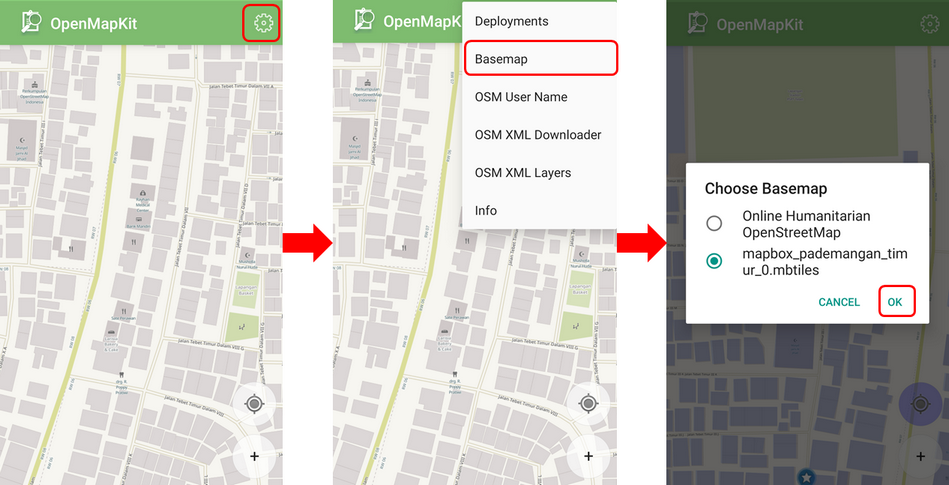 Selecting an installed OSM File Open the OpenMapKit app, tap on the Settings button in the top right corner, and select OSM XML Layer [3]. Select the correct .osm layer for the locality that is being worked in. 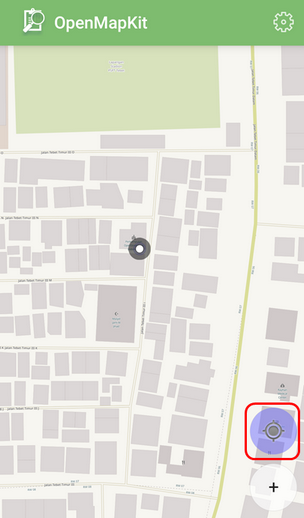 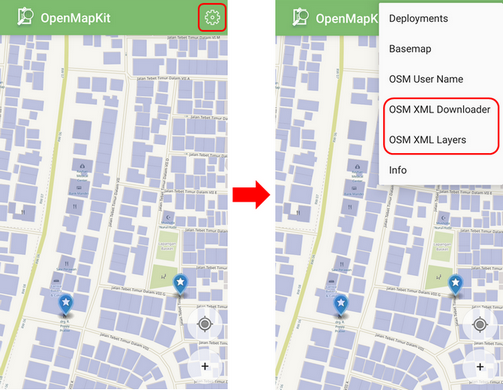 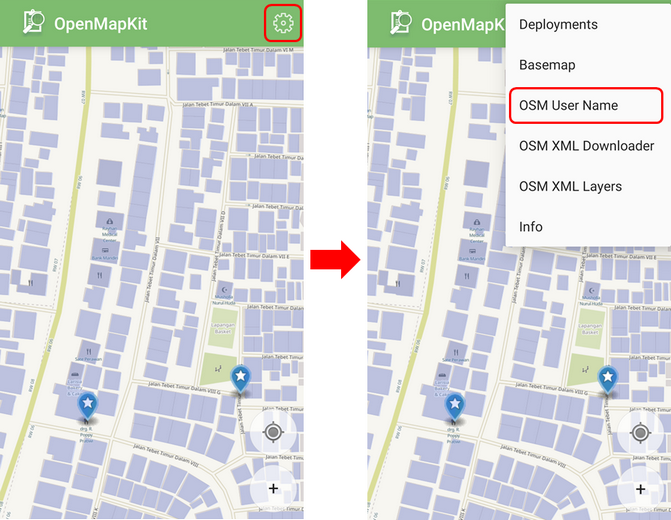 Once you have configured your basemap and OSM layer, you can add the building information by: 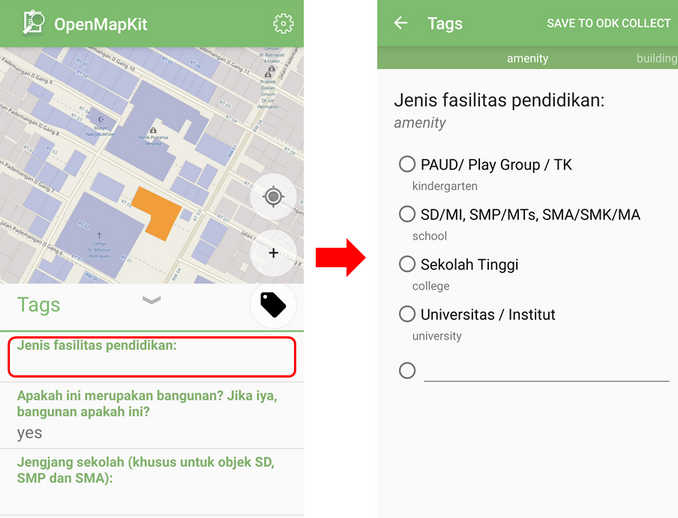 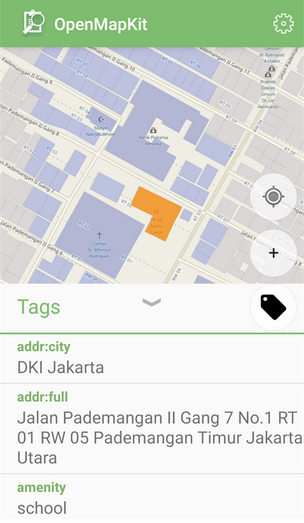 If the building data for location of your survey is not yet available in the OSM, you can map the building before conducting the survey. If you don’t have time to do the mapping, you can use points to mark the object in the OpenMapKit by: 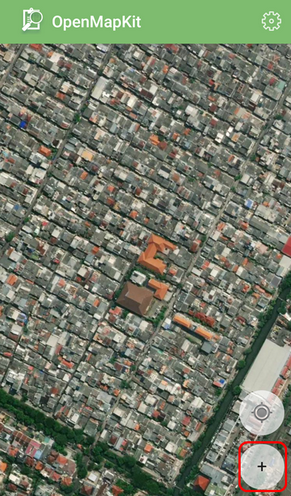 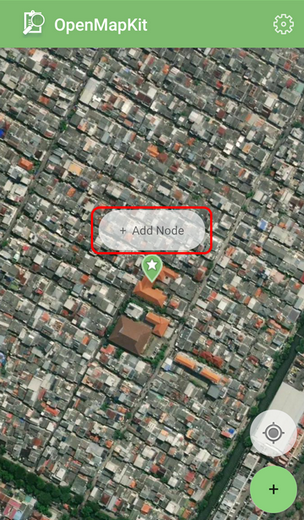 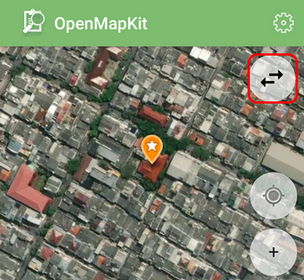 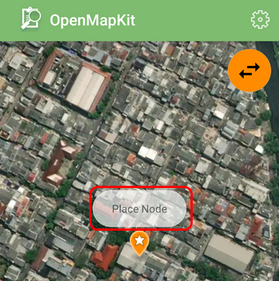 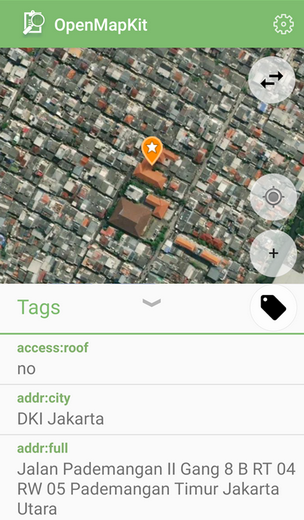 Note: all OpenMapKit surveys will be launched from the ODK application.

Edit this page on Github